Boston National Park Sites | How to Explore the Revolutionary War

The city of Boston itself is home to a number of Revolutionary War historical sites. Therefore, this is a great city to visit and learn from.

For this reason, if you are planning on traveling through New England we highly recommend visiting some of the Revolutionary War National Park sites.

Of course, driving an Rv through Boston is nearly impossible. Fortunately, there are nearby RV campgrounds that you can stay at and then venture into the city. However, at the end of the post here we discuss the Rv park we have used, and it is close to some Revolutionary War sites.

Boston is the cradle of liberty and the home of the American Revolutionary War. For this reason, the NPS helps protect Boston’s important history. We have explored a number of the Revolutionary War sites, and share our adventures below.

If you enjoy learning about American History through the National Park Service we recommend reading our Civil War Sites post as well. 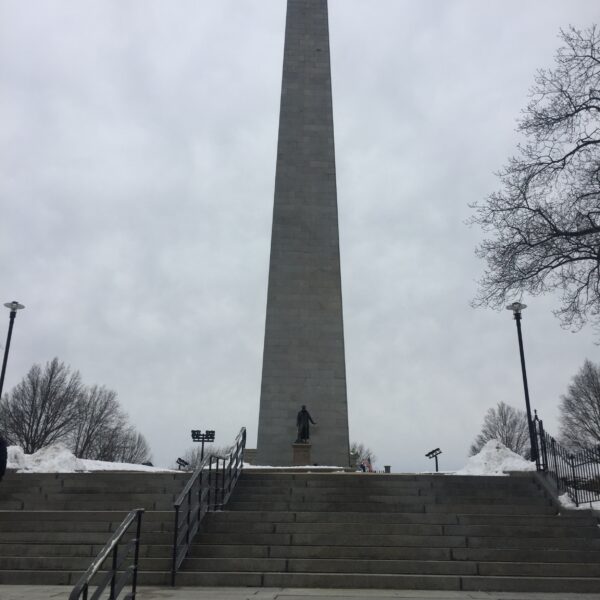 Click on the tab in the top left-hand corner to view the different Boston National Park Locations. 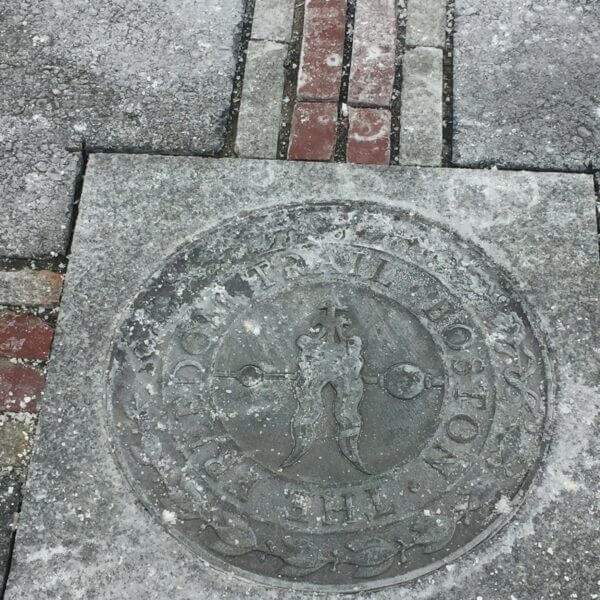 The Freedom Trail is a 2.5-mile walk through the city of Boston. You will visit numerous NPS sites while hiking the trail. The 2.5-mile Freedom Trail is a red-bricked path on the City of Boston sidewalks and takes you to the 16 official historic sites. While walking along the freedom trail you will be following in the footsteps of America’s founding fathers.

Although all 16 sites are unique and historic, there are a couple of sites we feel everyone should visit. These include the Granary Burying Ground, the Old South Meeting House, and Faneuil Hall.

The final resting place for some of America’s most notable early citizens. The names on the tombstones in the cemetery include Paul Revere, John Hancock, Sam Adams, and the victims of the Boston Massacre.

Built-in 1729 the old south meeting house is the home of many discussions and arguments against British colonial rule. The Boston Tea party started here.

This is the home of the first open forum meeting places. It was here that the early Americans first started to protest against the acts of the British. 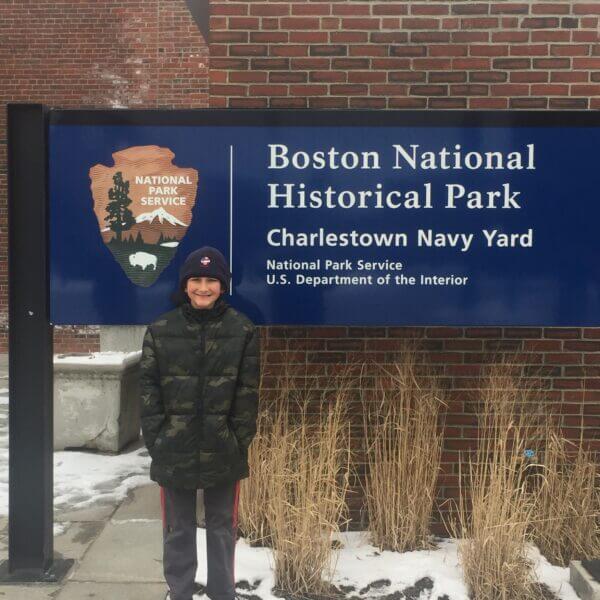 The Boston National Historical Park is spread throughout downtown Boston, Charlestown, and South Boston. The NPS operates two visitor centers and manages a number of sites throughout the city.

The two visitor centers are located at Faneuil Hall and the Charlestown Navy Yard.

For the most part, the city of Boston is easy to travel on foot. As a result, it is easy to take your time as you wander the streets.

When visiting the Charlestown Navy Yard you can tour the USS Constitution and the Bunker Hill Monument.

The USS Constitution is the oldest commissioned ship in the United States Navy. This mighty warship was one of the first warships commissioned by the new U.S. Congress.

This 220-foot tall obelisk Bunker Hill monument helps commemorate the Battle of Bunker Hill. This was the first time the New England settlers faced off against the British Army. After checking in with the NPS Ranger at the foot of the monument you can climb to the top for breathtaking views of the City of Boston. 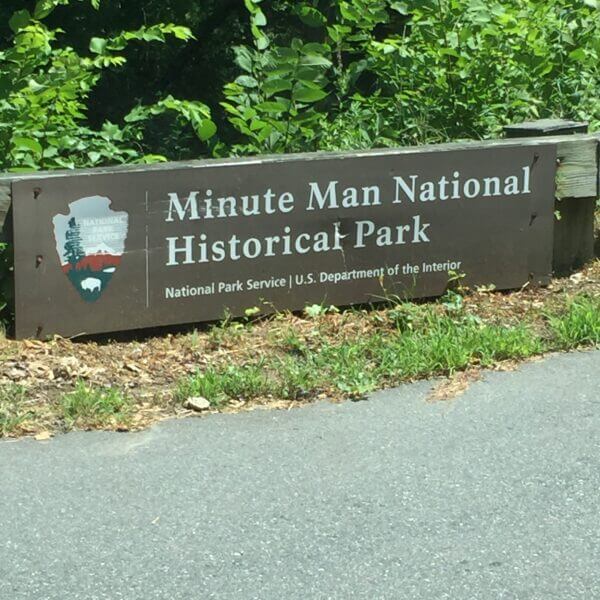 The Minute Man National Historical Park is located in Concord MA. It is about a half-hour drive from the Charlestown Navy yard visitor center.  This is one of our favorite Boston National Park sites.

The main theme of this park is the Battle of April 19, 1775, and the start of the Revolutionary War.

The opening battle of the Revolutionary War is brought to life at the Minute Man National Historical Park. The park has two visitor centers, one at each end of the park. Connecting the two visitor centers is the five-mile-long Battle Road. The Battle Road follows the original remnants of the Battle Road. In addition, it also covers other sections that leave the historic road to follow the route of the Minute Men, traversing farming fields, wetlands, and forests.

The North Bridge Visitor Center is a short walk to the North Bridge. In this beautifully restored 19th-century commemorative landscape the famous Minute Man statue by Daniel Chester French is featured. The North Bridge is the location where the “Shot Heard ‘Round the World” was fired and the start of the American Revolution.

The Boston Minuteman Campground is 13 miles away from the Minute Man National Historical Park and is a great place to set up camp and relax. However, if you are looking to visit Boston the campground is 30 miles northwest of the city.

The campground offers full hook-up RV sites, tent sites, and cabins. Fortunately, this campground is nestled in the woods away from the hustle and bustle of Boston. Thankfully, it is close enough you can drive to Boston to enjoy what the city has to offer.

As a result, this campground is a great place to set up camp. Especially if your thinking about visiting the great Boston National Park Sites mentioned here. 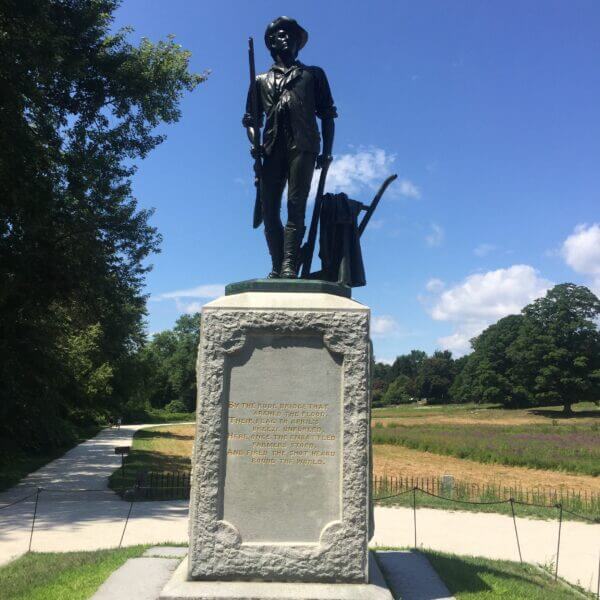 The Minuteman by Daniel French

A Great Way to Learn About America’s Birth

The NPS protects a number of sites related to the Revolution in Boston. Therefore, visiting Boston is a great way to learn about the American Revolution and the birth of a Nation. If you are traveling by RV there are a number of parks within driving distance of the city. Fortunately, you can walk the majority of the city to visit these great sites. In addition to Boston, there are a number of other NPS sites throughout Massachusetts that are worth visiting.

Have you visited any of Boston’s National Historic Sites? What about other sites in Massachusetts? Do you have any tips for visiting American Revolution sites? 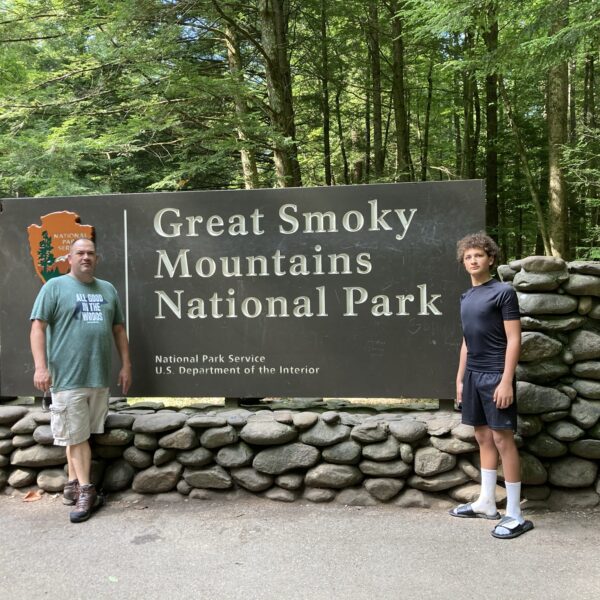 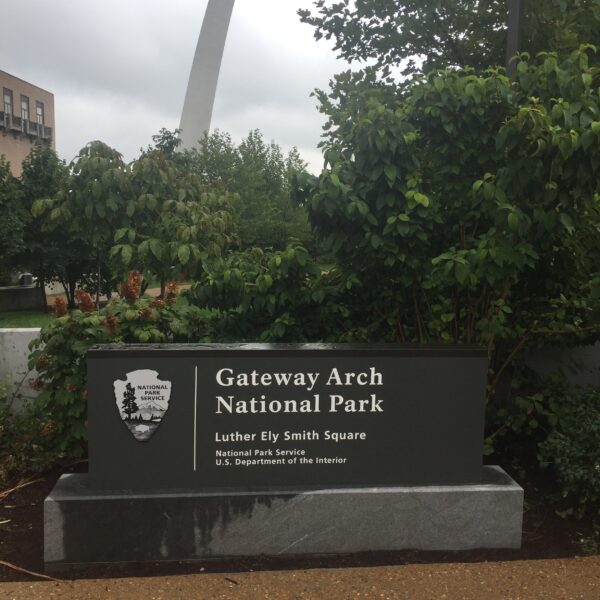 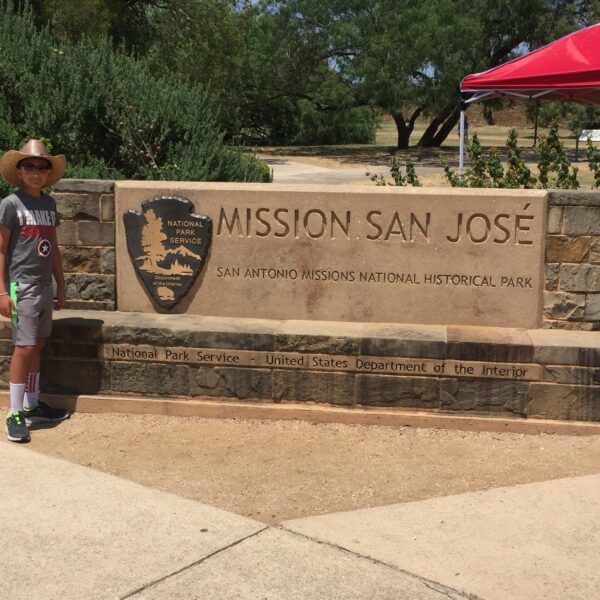 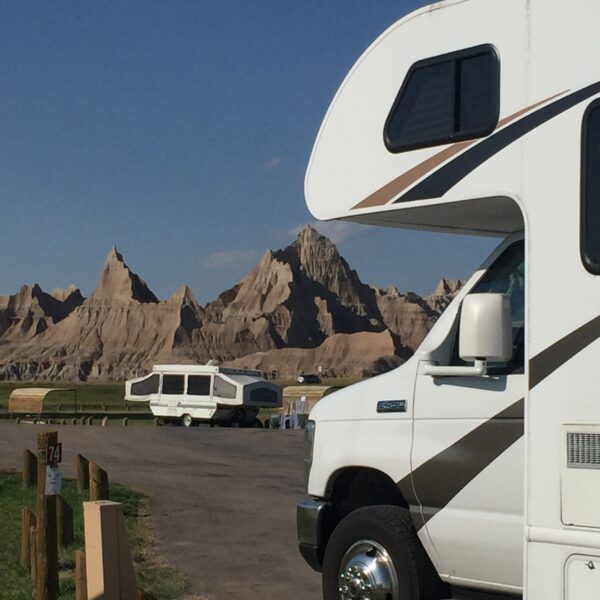 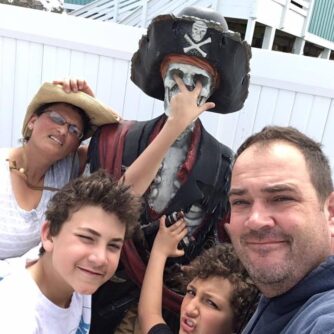